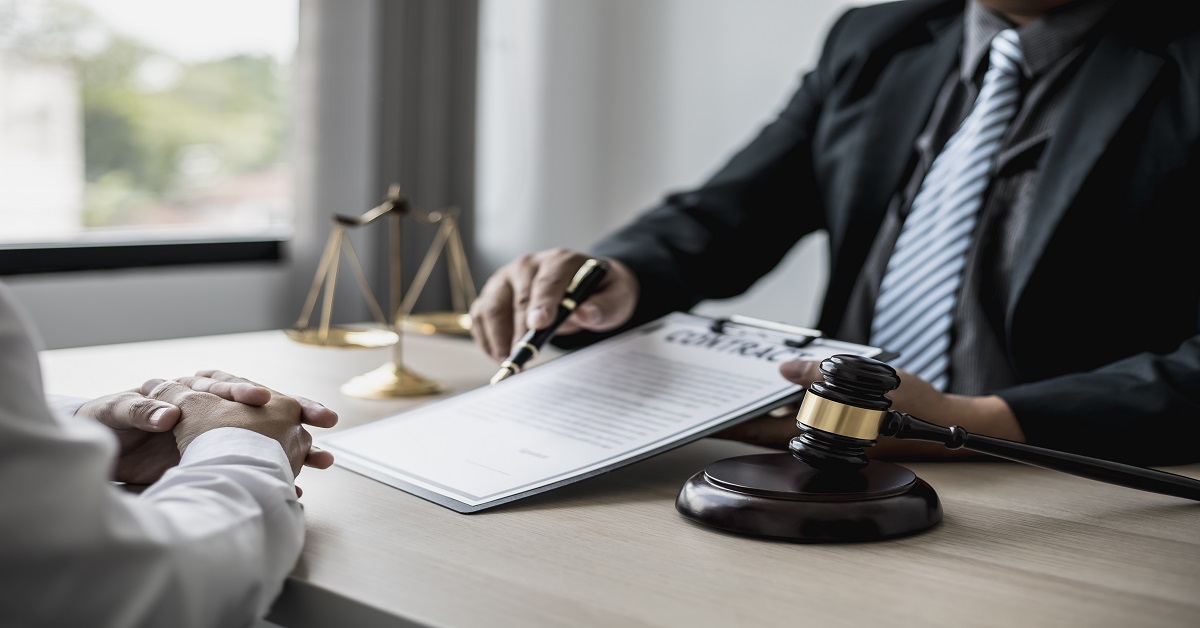 BEWARE of the consequences!! Concurrent enforcement proceedings by creditors may have repercussions

Creditors are entitled to pursue a range of procedures for recovery of debts, particularly in circumstances where there is a principal debtor as well as a guarantor so separate procedures may be necessary against different parties.  However, engaging the Sheriff to take steps for seizure of a debtor’s property and pursuing winding up proceedings or bankruptcy proceedings at the same time requires careful consideration.  There may be some expensive repercussions for the creditor by undertaking concurrent enforcement procedures.

In two case examples, our firm assisted the debtors to successfully challenge the concurrent enforcement steps which had been taken by creditors:

1. Under the terms of its agreement with the debtor, a creditor was entitled to repossess the personal property of the principal debtor (which was a motor vehicle) and pursue the principal debtor (a company) and a guarantor (an individual) for the debt which was payable to the creditor. The motor vehicle was repossessed by the creditor with notice that once the vehicle was sold, the total amount of the debt would become due and payable and the net sale proceeds from the sale of the vehicle would be deducted from the total debt.  However, before the vehicle was sold, the creditor issued a Creditor’s Statutory Demand against the company (as principal debtor) and separate court proceedings against the individual guarantor, and both seeking the full amount of the debt.  The net sale proceeds were substantial which meant that the debt fell below the statutory minimum threshold for a Creditor’s Statutory Demand.  In other words, the creditor would not have been permitted to issue a Creditor’s Statutory Demand after the vehicle was sold because its debt fell below the minimum statutory limit.

Unfortunately, an application was not made to set aside the Creditor’s Statutory Demand within the requisite time frame so the debtor opposed the winding up proceedings on the ground of solvency.  Leave to oppose was required to be sought under section 459S of the Corporations Act 2001 (Cth) in order to rely on a genuine dispute about the amount of the debt and that the Creditor’s Statutory Demand would have been set aside as an abuse of process or for “some other reason”.  Among the case law, reliance was placed on the decision in the matter of Re Morris Catering (Australia) Pty Ltd (1993) 11 ACSR 601 where the debt was disputed and the demand was set aside on the basis that the substantiated amount was less than the statutory minimum.  Whilst the creditor agreed to withdraw the winding up application prior to the hearing, the hearing was an argument on costs where a costs order (including partially on an indemnity basis) was made against the creditor.

The team at Wisewould Mahony has considerable experience in opposing winding up applications and Creditor’s Petitions.  Consideration of each matter is dependent upon its own facts but acting quickly on behalf of a debtor is the preferable course so that the appropriate steps can be taken including applications being made during critical time frames.