We have a strong track-record in advising clients in relation to compliance with the Franchising Code of Conduct as well as their legal rights and contractual obligations in relation to franchises. Our multidisciplinary practice enables us to assist across a wide range of legal matters applicable to franchising, from structuring and establishing a business to operate the franchise or franchise system, as well as implementing strategies to protect your intellectual property and ensure corporate law compliance. 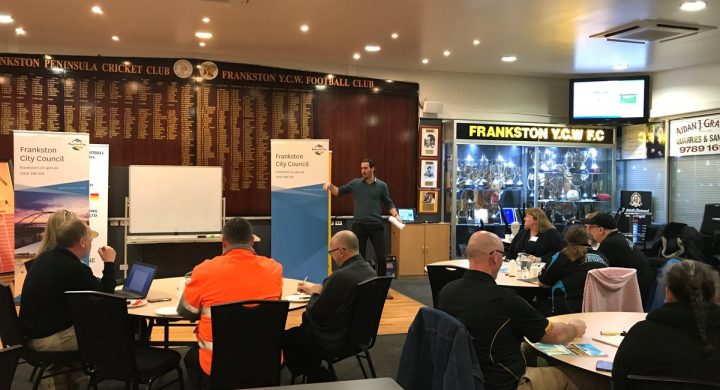 Contents: Updates to VCGLR Application forms and forms for supporting documents
The Commission introduced new liquor licence application forms which have been compulsory since March 19th 2015. Applications submitted after that date using the old versions of the forms will not be accepted In addition, the form of application for transfer of a licence or permit has been extensively reworked. 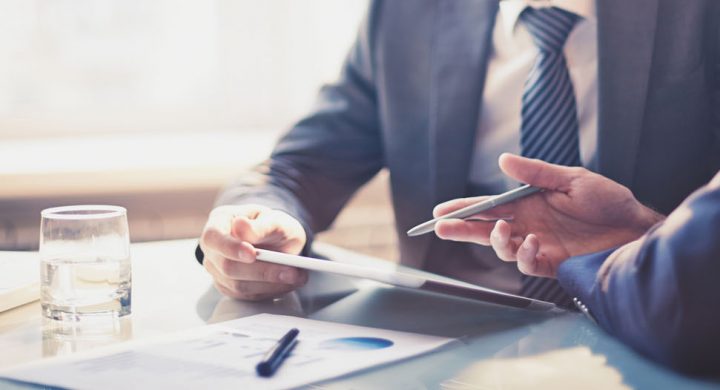 Epping Hotel Case
The long running Epping Hotel case concluded on the 27 August 2015 when the Supreme Court of Appeal handed down its decision.

Review of Gaming Arrangements in the Lead up to 2022

The Victorian Government announced on 7 August 2015 that it would undertake a review of the current regulatory arrangements for gaming machines in the lead up to the expiration of the current entitlements in 2022. 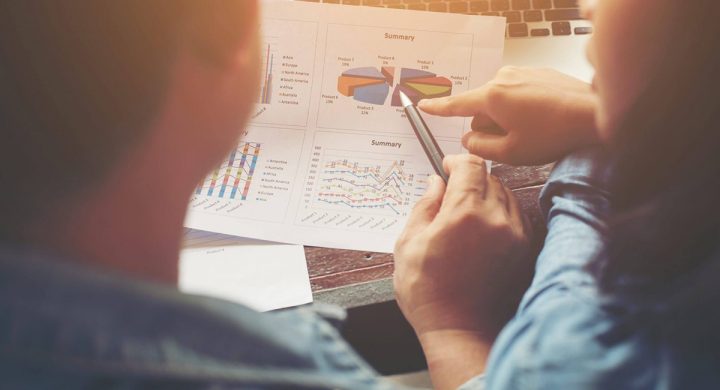 When the new franchising Code of Conduct came into effect on the 1st of January 2015, Franchisors were allowed a grace period within which to update their existing documents to comply with new requirements. Franchisors are permitted to use their existing form of disclosure document up to 31 October 2015. As that deadline is rapidly approaching, it is important that franchisors review and upgrade their documents now in order to avoid substantial civil penalties. 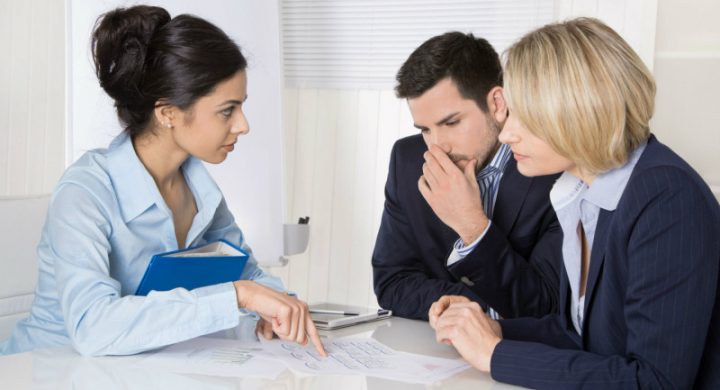 5 ways for franchisees to avoid trouble

Many people consider franchising to be a great alternative to starting up an independent business as there can be less risk involved in entering into an established franchise system than starting a business from scratch; however, franchising comes with its own set of risks. There are a number of simple steps that a prospective franchisee can take in order to considerably reduce those risks.