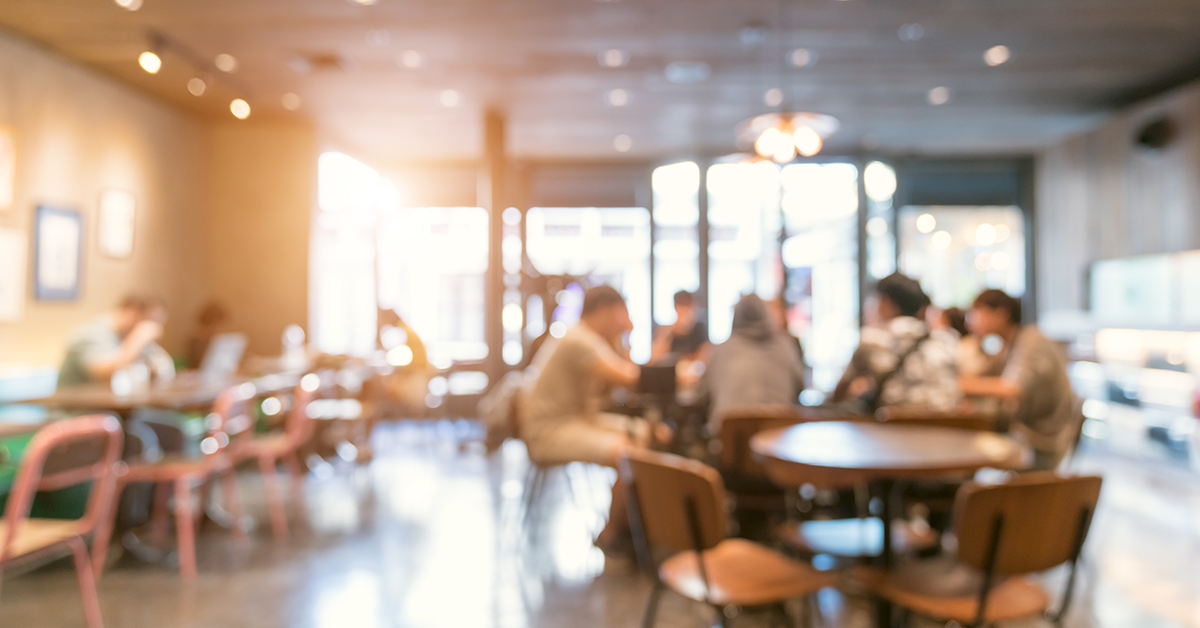 Many licensees have a policy or practice of contacting patrons involved in an incident that has occurred, or an issue that has arisen, at their premises.  Proactively attempting to establish what has occurred has been considered a responsible course of action. Of course, this is on the basis that the licensee does not try to pressure or intimidate the patron.

A recent case study should, however, cause licensees to reconsider this approach.

A licensee was alerted that police had visited a particular venue late on a Saturday night. There was a possibility that an Infringement Notice would be issued for supply of liquor to an intoxicated patron. The following day the licensee asked the patron, via text message, whether the patron would be happy to discuss what had occurred. The patron immediately called the licensee and, during a short conversation, indicated that there was little recollection of the night before. The call ended and nothing further was done.

At the time of the telephone call, no Infringement Notice had been issued. The licensee considered that the conversation with the patron was short, friendly and that there was no angst or pressure from either side. Despite this, the patron expressed some discomfort about having been contacted by the licensee to the police. The police subsequently issued an Infringement Notice for supply of liquor to an intoxicated person and the licensee paid the fine.

Weeks later, the licensee was arrested and charged with attempting to pervert the course of justice. If found guilty, this is an indictable offence which carries the potential for a jail term.

The charge was pursued through preliminary stages and then withdrawn shortly before a committal hearing.  A comparatively minor alternative charge of harassing a witness was resolved on the basis of a Diversion Order, with no formal finding of guilt.

Although this particular matter resolved benignly, the serious charge raised a risk that the licensee could spend time in jail. This potential outcome would also impact the licensee’s reputation and ability to work in the industry.

Licensees must therefore carefully reconsider approaching patrons after an incident or issue at their premises.  To minimise risks, legal advice should be obtained prior to contacting patrons and other third parties potentially involved in incidents that occur at licensed premises.