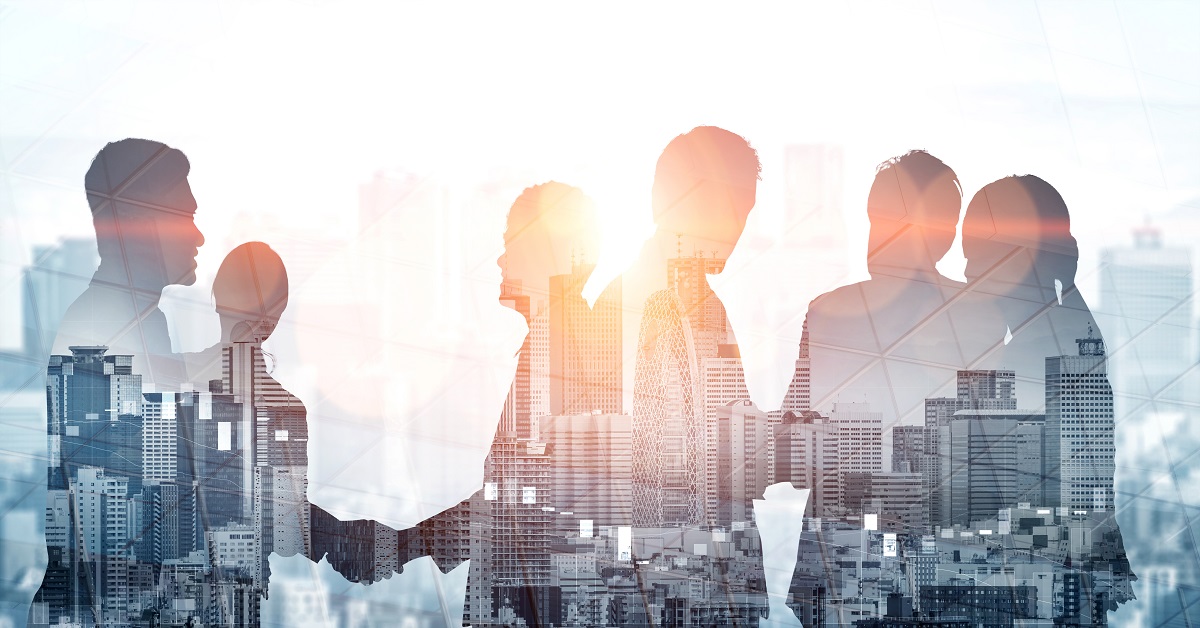 The recent decision of the Victorian Supreme Court in Tambanis v Optimal Mining Ltd demonstrates the high threshold for a debtor proving solvency where a creditor has issued a winding up application based on non-compliance with a Creditor’s Statutory Demand.

In this case, the creditor (Mr Tambanis) served the debtor (Optimal) with a Statutory Demand in the sum of $213,922.00.  Optimal failed to comply with the Statutory Demand within the required 21 day   time frame and, as such, Mr Tambanis issued winding up proceedings against Optimal.  The Court made preliminary orders that Optimal be given an opportunity to make an application seeking leave under section 459S of the Corporations Act to adduce evidence as to solvency. At the final hearing of the matter, Optimal relied on the following factors to prove solvency:

The Court found that Optimal was unable to rebut the presumption of insolvency due to an expert report filed on behalf of Mr Tambanis which stated, among other things, that:

Although Optimal attempted to rely upon the issue of the Statutory Demand as an “abuse of process” and its apparent financial position, the Court ordered that Mr Tambanis was entitled to rely on the presumption of insolvency and that Optimal should be wound up. Judicial Registrar Steffensen relied on the fact that there was no reliable evidence provided to demonstrate that Optimal had readily realisable assets and cash available to meet its liabilities.

In order for a debtor to rebut the presumption of insolvency in respect of a Statutory Demand and oppose a winding up application, it is prudent for the debtor to provide the Court with either expert evidence, or evidence of all sources of funds, assets and liabilities, and be able to show that the debtor has the ability to readily realise assets or borrow against them. Optimal did not provide sufficient evidence to enable it to rebut the presumption of insolvency.

The team at Wisewould Mahony has extensive experience with corporate insolvency matters, including opposing winding up applications for debtors.