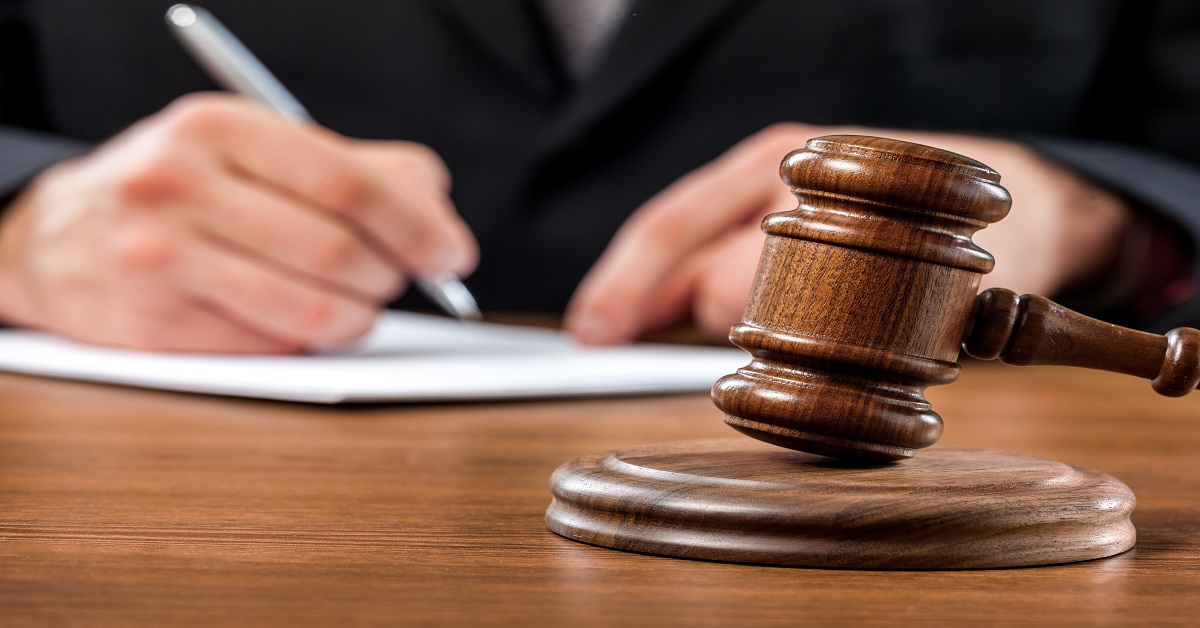 The wait for the judgment of the High Court in Kozarov v Victoria, had many speculating that the Court was going to say some significant things about the duty of employers to safeguard against the risk of psychiatric injury to their employees.

It did, but perhaps not what was expected!

It reminded lawyers that every torts case turns on its own facts, they all require the fundamentals of duty, breach and causation to be made out, and not to overquote prior cases!

A summary of the decisions follows (references are to the plaintiff/appellant and defendant/respondent).

The plaintiff was employed as a prosecutor in the Sexual Offences Unit of the Office of Public Prosecutions from 2009.

The defendant had maintained a “Vicarious Trauma Policy” since 2008 .

In 2011, a number of matters involving the plaintiff occurred or came to a head:

She continued to work and obtained a promotion before ceasing in early 2012.

She succeeded at first instance on the basis that the events described above constituted notice to the defendant, and had it offered her “occupational screening”, her illness would have been identified, she would have been rotated away from her position, and the psychiatric injury would have been prevented or significantly ameliorated.

On appeal, the Court agreed that the events constituted notice, but held that the plaintiff had not made out causation, because there was no evidence that she would have complied with any initiative of the defendant to move her.

The plaintiff succeeded in her appeal to the High Court.  Four separate judgments upholding the appeal were delivered:

Many of these matters are nothing more than a re-statement of the law of torts; the notion that particular sorts of employment clearly entail risk to psychological health is not a new one.  Neither is failing to apply a stated policy or procedure.  Practitioners may not quote Koehler v Cerebos Australia so freely, but instead undertake a closer examination of the policies and procedures – indeed the contract, governing that employment.

What might be less obvious is that at least some of the judges looked further down the road that employer employee interactions in this area might be travelling, and either sent out a signal that the brakes might need to be applied, or some unintended consequences might flow.

Justices Keifel and Keane pointed out that employers responding to employee complaints might feel compelled to take drastic action to protect themselves.

Justices Gordon, Steward and Edelman suggested than an employer might be required to override an employee’s wishes if discharging their duty required it.

Apart from torts, the other law that may have survived the decision is the one of unintended consequences.