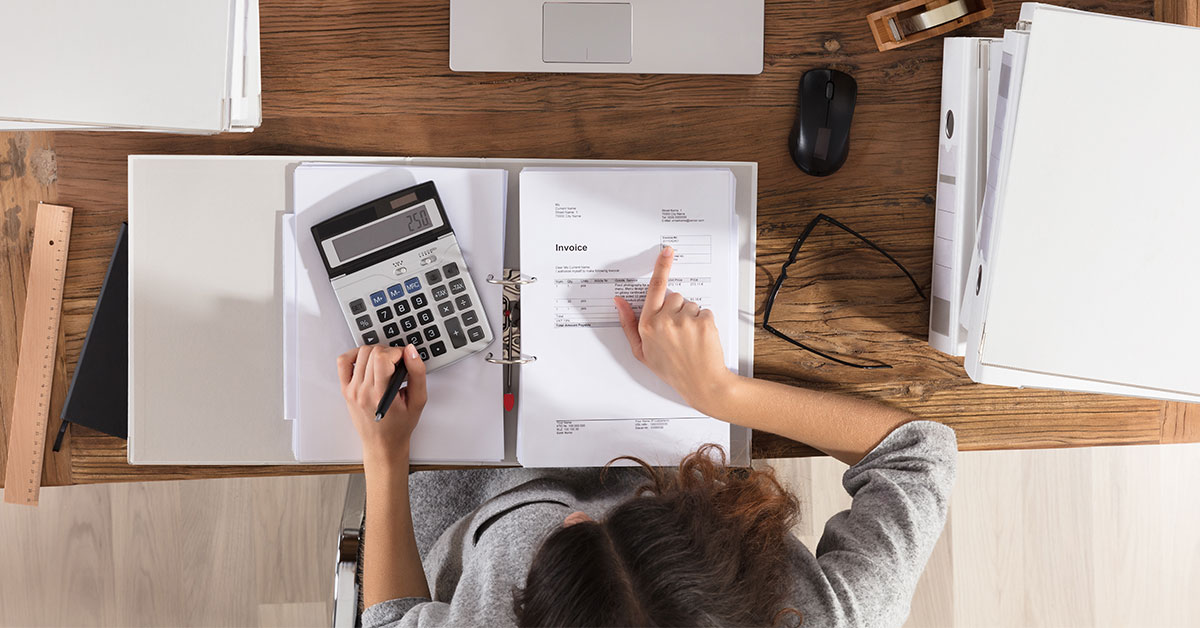 There are many misconceptions regarding what happens to the estate of someone that has died intestate, that is without leaving a Will.

No, the Crown will not automatically inherit if there is no Will nor will the State Trustees automatically step into to run the show.

In Victoria the Administration and Probate Act 1958 (‘the Act’) dictates a clear hierarchy of who will inherit the assets of an intestate estate as well as who will have the right to be appointed as Administrator. The hierarchy is as follows:

However, what can seem to be minor, technical questions about who fits within the above categories can arise and require consideration by the Supreme Court of Victoria.

Amendments to the intestacy provisions of the Act were introduced in 2017. Prior to the amendments, the Act explicitly stated that full and half blood relationships, including those of siblings, were treated the same for the purposes of distributing an intestate estate.

In its current form the Act is now silent on whether full and half relationships are to be treated the same when distributing an intestate estate.

In Re McKinnon, Her Honour considered the question of statutory construction to determine what was intended by the legislature when introducing the amendments to the Act. Her Honour briefly considered the Victorian Law Reform Commission’s report on Succession Laws from 2013, the second reading speech for the bill introducing the amendments to the Act and the established common law position regarding full and half blood siblings.

Fortunately, Her Honour held that there is no difference between half blood and full blood siblings and so all had the same standing to receive an equal share in the intestate estate. However, significant additional time, cost and emotional expense was involved to reach this conclusion – all which could have been avoided had the deceased made a Will during her lifetime.

If you have any queries about an intestate estate or wish to avoid the consequences of leaving one behind you, please contact our Wills & Estates team today…