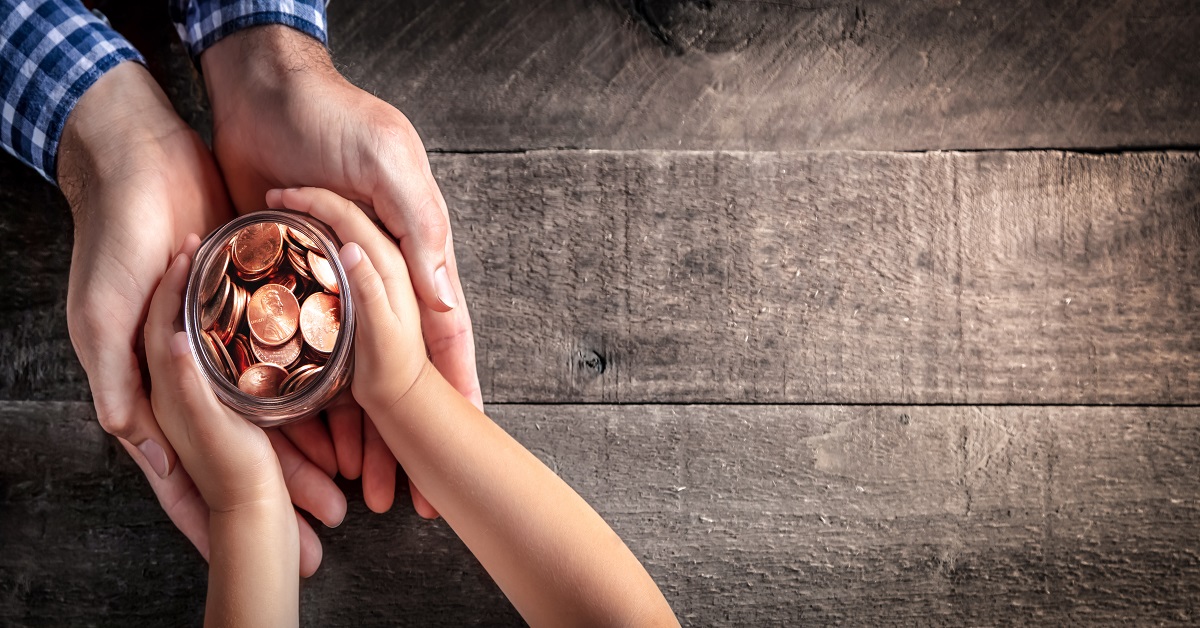 An early Christmas present for the taxpayer and some welcome clarity

In what many would consider to be an early Christmas present and an excellent start to the new year for taxpayers, the Federal Court found in favour of the taxpayer on the application of the anti-avoidance provisions for trusts in s100A of the Tax Act (Tax Act).  Section 100A is an area of tax law which has seen limited action and scrutiny from the ATO, with the last known case being in 2008[1].

On 21 December 2021, the decision of AIT Pty Ltd ATF Australian Investment Trust v Commissioner of Taxation was handed down by the Federal Court, which considered the application of s100A of the Tax Act as well as the general application of the anti-avoidance provisions in Part IVA of the Tax Act.  The Federal Court found that the taxpayer did not enter arrangements that would fall foul of these two provisions.

Part IVA of the Tax Act is an extremely broad and powerful anti-avoidance provision available to the ATO.  Due to its breadth and reach, it is beyond the scope of this article and will be addressed and considered in another article in the future.  Nevertheless, broadly speaking Part IVA of the Tax Act is a general provision against tax avoidance arrangements that, when viewed objectively, are entered into for the sole or dominant purpose of enabling a taxpayer to obtain a tax benefit.

The Federal Court decided in favour of the taxpayer and found that s100A of the Tax Act did not apply to the arrangement for the following reasons:

The decision is welcomed by many advisors and taxpayers, but it should be approached with caution for the following reasons:

Clients who have trusts, regularly deal with trust distributions, planning for retirement or looking at using corporate beneficiaries for asset protection and risk minimisation purposes should speak to your advisor in Wisewould Mahony’s Business & Commercial Services area.