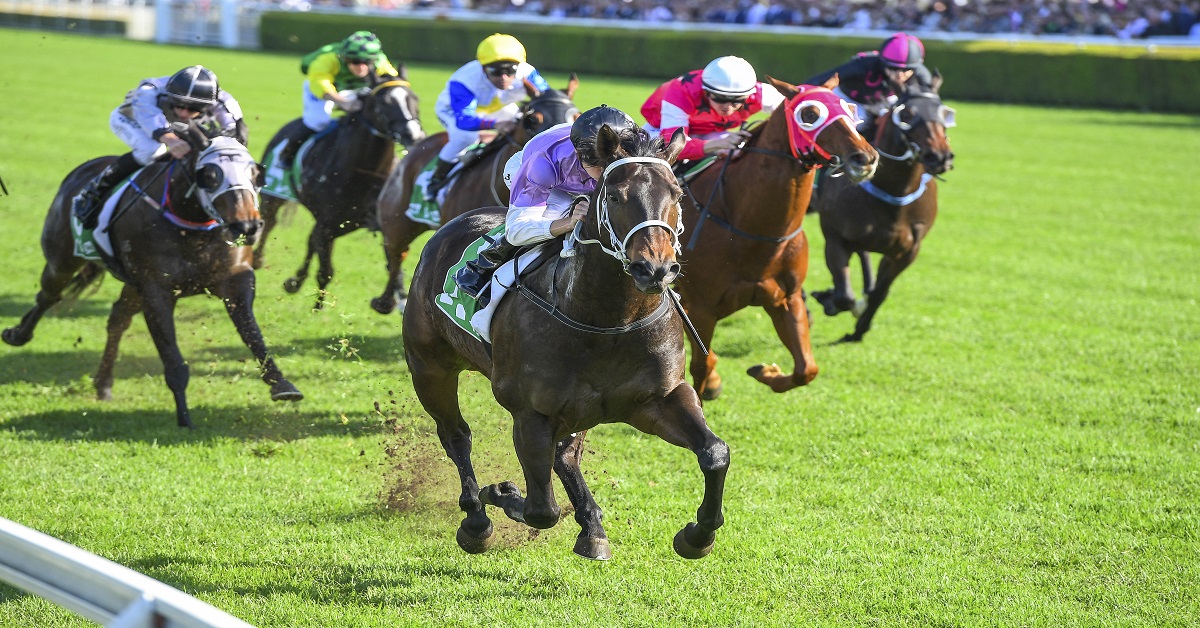 A friend messaged to say his racehorse All Too Creedy had won, again, at the Picnic Races at Woolamai. That was four wins in a row since my friend bought into him. Quite a feat. He was now in the running for ‘Picnic Horse of the Year’. Now, that’s not the strange thing.

By way of background for those that don’t know, Picnic Racing in Victoria is somewhat the same as the usual thoroughbred horse racing meets, but is a bit more casual; as the website says ‘Picnic Racing has everything you’d expect, but with a very different atmosphere. Jockeys here are a little bigger, horses are a little slower and everybody who attends enjoys the laid back, family environment’.  The season includes 33 race days held at 13 clubs across 12 different venues all over Victoria. Places like Balnarring, Buchan, Healesville and Yea. It’s a great day out, with one other important feature – they are called ‘non-TAB meets’ which means you can only bet with bookmakers on course. This means that if you want to have a bet, you need to be there.

So, back to the strange thing that happened. All Too Creedy won the race, just. It was a photo finish and it appeared to have won by the flare of a nostril (he’s the horse on the inside): 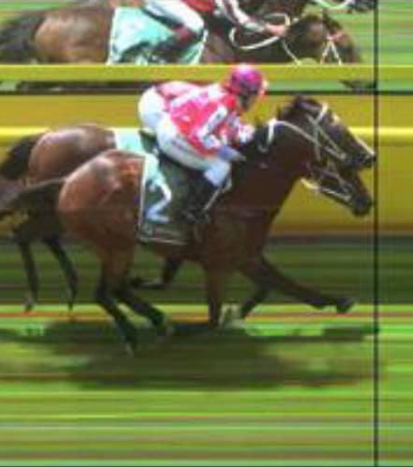 Correct weight was declared and the bookies paid out. Happy days, or so my friend thought.

At the conclusion of the race meet, the jockey who was on the second place getter, Earl of Kendal, approached the Stewards to say she thought the Judge of the photo finish had made an error. An inquiry into the matter was held and evidence taken from the Judge and jockeys of the two horses. The decision was reversed with Earl of Kendal declared the winner (the photo is somewhat of an optical illusion; the winner’s head is up, with his white face marking on the finish line; All Too Creedy’s head is down on the inside with no white markings, just missing out).

How could this be? Correct weight had been declared, bets were paid out, and the race meet was over.

Picnic Races are subject to the Australian Rules of Racing which ensures all throughbred racing in all States and Territories is conducted according to the same general practices, conditions and integrity.

So under the rules the Stewards were allowed to reverse the decision, but what happened to those who had a bet on the eventual winner (who was the $2.40 favourite) and missed out on a collect? Nothing, it was bad luck, the day was over with no way to rectify the situation. And apparentlly this has happened before, at Mansfield on 28 December 2013, in a two-horse race, with punters on track losing about $467.00 in the stuff up.

This would have no doubt caused a kerfuffle had it been a big race meet in town with big prizemoney and big bets at play, but because it was a Picnic Race day, it has received very little air time save for a few racing tragics squabbling online about the photo, and losing $50.00 because they backed the winner and weren’t paid out. Apart from my friend being bitterly disappointed, I certainly learnt something new about the rules, and I guess as they say, that’s racing!