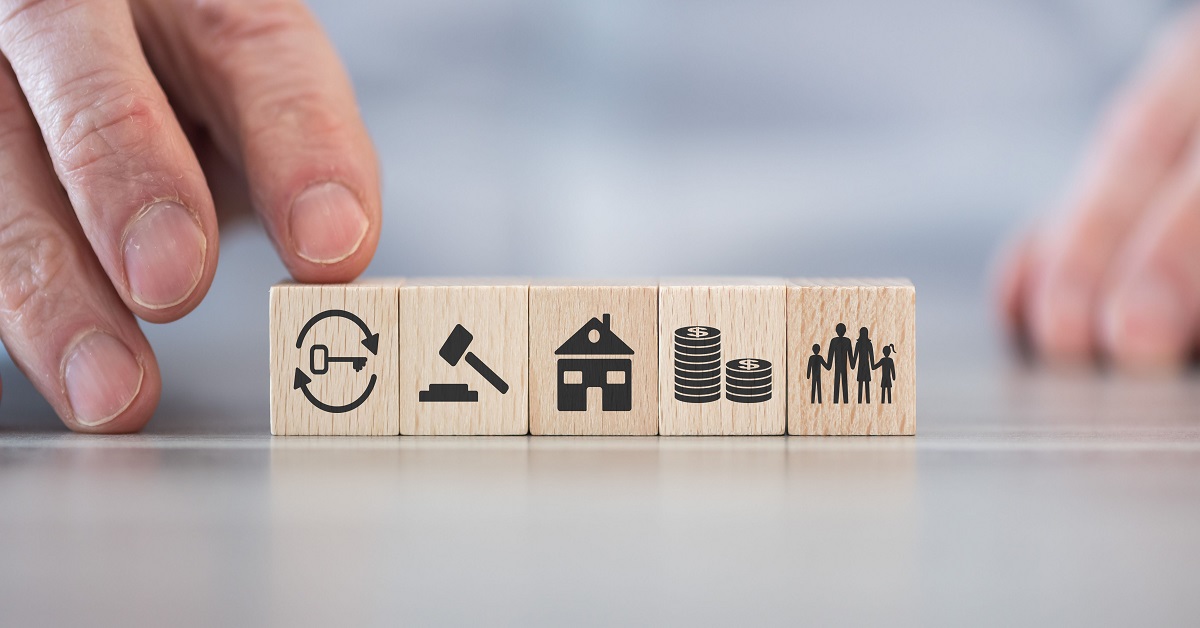 In LibertyWorks Inc v Commonwealth of Australia [2021] HCA 18, a majority of the High Court (5-2) found that provisions of the Foreign Influence Transparency Scheme Act 2018 (Cth) (“the Act”) which imposed registration obligations with respect to communication activities did not infringe the implied freedom of political communication (“the freedom”).

A Scheme for Transparency:

The Act was part of a suite of laws passed in 2018 designed to counter the threat of foreign states exerting improper influence over the Australian political landscape. The Act aims to ensure transparency when foreign principals use intermediaries to advance their political or governmental interests (for example through lobbying and other political communication).

In August 2019, LibertyWorks organised and held a political conference (“CPAC”) in collaboration with the American Conservative Union (“ACU”). It was asked to consider its obligations under the Act and was issued with a formal notice. It filed an action in the High Court arguing the obligation to register infringed the freedom.

The Court has suggested that the freedom is implied by the Constitution and is necessary to ensuring citizens may exercise a “free and informed choice as electors”. The freedom is a “restriction on legislative power” rather than a personal right. In considering whether a law infringes the freedom, the Court will ask whether the law:

If “yes” to the first two questions, the majority of the High Court suggest a “proportionality test” is required in response to the third question, which involves consideration of whether the law is justified as “suitable, necessary and adequate in its balance”.

Justices Kiefel, Keane and Gleeson delivered a joint judgment. The registration requirements were a burden but achieving transparency and exposing foreign influence was a legitimate purpose necessary to Australia’s democracy. Turning to proportionality, their honours found:

In separate judgments, neither Justices Gageler nor Gordon relied on a proportionality test.  Their honours thought that provisions in the Act which allowed for information to be included on a “secret register” able to be shared with Commonwealth, State and Territory agencies and authorities imposed a greater burden than was necessary.