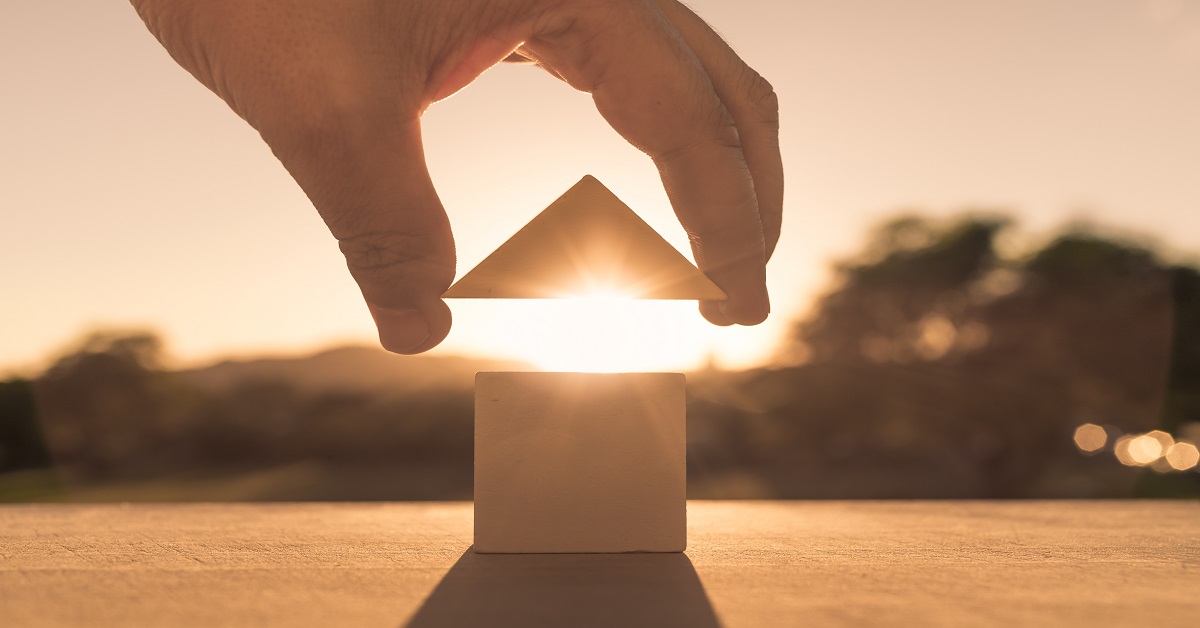 By December 2021, new laws that affect Owners Corporations (“OC”) will come into effect.

Critically, the number of occupiable lots will determine the level of regulation and reporting requirements that a particular OC has.

Subject to the number of occupiable lots, examples of the new laws include:

The introduction of new laws will have a particular impact for Developers who must be aware of the changes in their obligations to the OCs they establish.

In addition to the term of appointment of an OC manager being limited to three years, contracts entered into for the following are also limited to the same time period:

Importantly, contracts entered into relating to the management of hotel, resort and serviced apartment complexes are exempt from the three-year limitation detailed above.

This allows for management contracts relating to leases, licences and letting agreements of common property for the purpose of providing an onsite service, and certain building and facility maintenance and management agreements to exceed three years.

Limitation on Appointment of OC Manager

The new laws also impose restrictions relating to the appointment of OC managers and specifically exclude Developers and their associates from being appointed as an OC manager.

Whilst the legislation provides for a narrow definition of the term “associate” and body corporates related to the Developer are not expressly included (or excluded from appointment as an OC manager), advice relating to the nature of any corporate relationship between the Developer and their proposed appointee should be sought.

In addition to the new limitations relating to the appointment of OC managers, Developers are also subject to strict disclosure obligations.

At the first meeting of an OC, Developers are obligated to disclose the following to members:

If you require assistance contact our Property team to discuss your requirements.