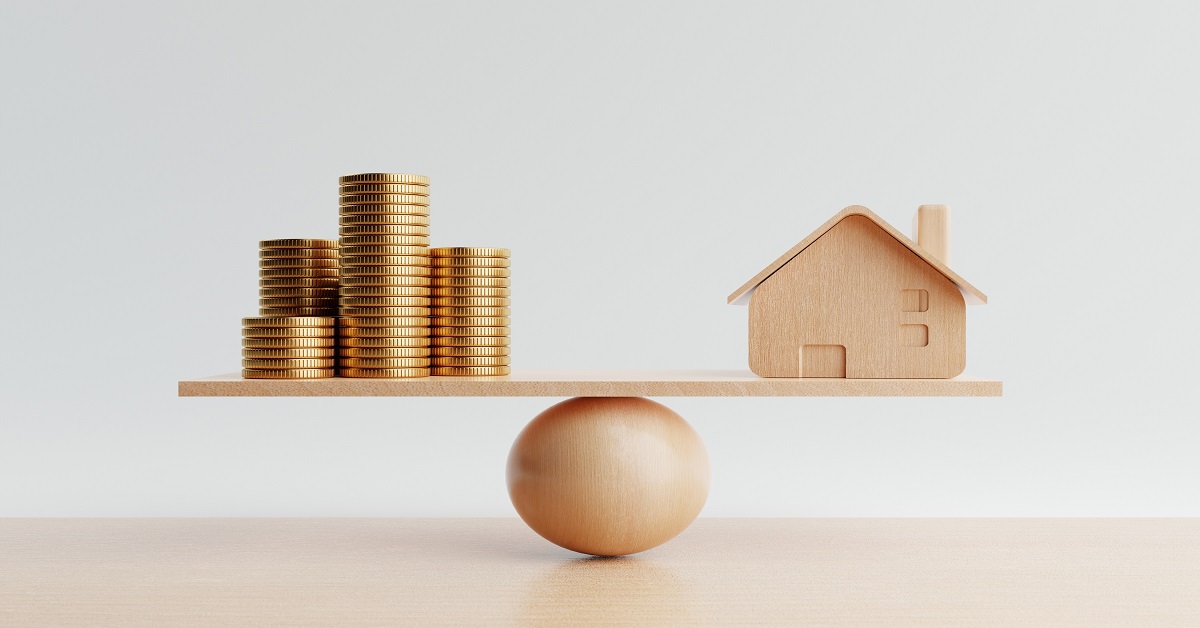 In this case the High Court unanimously overturned a Victorian Court of Appeal decision and set aside a $1.2 million loan and mortgage on the basis that the lenders’ conduct was unconscionable in equity.  The claim was conducted on the basis of unconscionable conduct in equity.   In equity,  a party’s conduct may be unconscionable where there is an unconscientious exploitation of a special disadvantage by another party.

The loan was obtained through solicitors who specialised in facilitating loans for their clients. It was conceded in the proceeding that the solicitors were the agents for the lenders.   Mr Stubbings was also referred to an independent lawyer and accountant who signed the independent legal and financial advice certificates.  Mr Stubbings paid the interest for the first two months before defaulting, at which point the lenders sought possession of all three properties.

The primary judge in the Supreme Court found that the loans were procured by unconscionable conduct.   The judge found that Mr Stubbings was under a ‘special disadvantage’, due to his unemployment,  his absence of income to service the loans and poor financial literacy.   The judge also found that the lawyers who arranged the loan deliberately chose not to make inquiries about Mr Stubbings’ personal or financial circumstances and that this amounted to wilful blindness so as to fix them with actual knowledge of his disadvantage.

The primary judge ordered the mortgages to be discharged and loan agreement was declared unenforceable. The Victorian Court of Appeal reversed the decision,

The High Court unanimously overturned the Victorian Court of Appeal decision and held that the conduct the lenders amounted to the unconscientious exploitation of Mr Stubbings’ special disadvantage, and the certificates by the lawyers were not sufficient to overturn this ruling. The loan and mortgage were ruled unenforceable.

The High Court agreed with the trial judge that  Mr Stubbings was under a ‘special disadvantage’  and that the entry into the loan transaction when he was an unemployed man with no real income and used only assets to secure the Fingal property, demonstrated that he had no ability to make a realistic assessment of the consequences of the transaction. The High Court also said that whilst the certificates confirmed that Mr Stubbings’ understood the effect of the finance documents,  this was not sufficient.

The result of this case is that a lender has to go further and assess whether a borrower can service a loan.