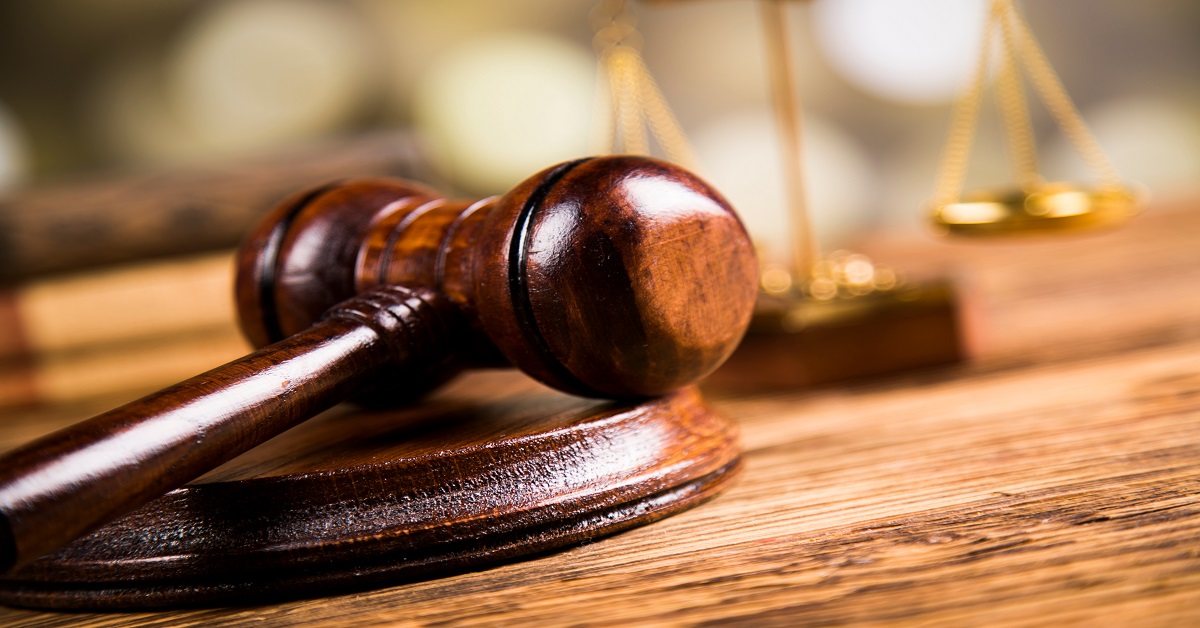 Law students are taught that criminal sentencing is said to be an instinctive synthesis, identifying all relevant factors, to end in a value judgement on the appropriate sentence in any given proceeding.

For over 10 years, mandatory sentencing provisions have been introduced by the Victorian Parliament. The effect of which is to impose a compulsory minimum term of imprisonment for a range of offences. However, each provision includes an exception to the mandatory imprisonment, where a special reason exists to justify a different outcome. To qualify as such, there must be ‘substantial and compelling circumstances which are exceptional and rare’. A very high bar indeed. Further, according to the Sentencing Act, the court cannot take into account good behaviour, early guilty pleas, rehabilitation or comparison of other sentences.

Last week, the Court of Appeal passed judgement on these laws, saying they reveal ‘a profound misunderstanding of where the community’s best interests lie, especially in the sentencing of young offenders.’

The case in question concerned the offending 18-year-old Mr Buckley, who in 2021 arranged to meet with a man to purchase $300 worth of nitrous oxide canisters, or ‘nangs’, which are inhaled to bring about a temporary intoxication or high. Mr Buckley, and a friend present, then held up the seller with knives while he sat in his car.  Therefore committing the serious offence of aggravated carjacking.

At trial, the sentencing judge, despite hearing expert evidence regarding the ‘exceptionally immature’ defendant, imposed a head sentence of 3 years and 6 months. The mandatory non-parole period was 3 years where the offender was over 18 years of age. Buckley appealed, contending there were substantial and compelling circumstances that were exceptional and rare and would justify an alternative disposition.

The Court of Appeal (Maxwell P and T Forrest FA) disagreed, noting despite the applicant’s youth, immaturity, background, drug use, and vulnerability, the ‘sad reality of our criminal justice system is that such circumstances — whether alone or in combination — simply could not be described as ‘exceptional and rare’. On the contrary, they are all too common’.

The Court went on to state:

Mandatory minimum sentences are wrong in principle. They require judges to be instruments of injustice: to inflict more severe punishment than a proper application of sentencing principle could justify, to imprison when imprisonment is not warranted and may well be harmful, and to treat as identical offenders whose circumstances and culpability may be very different. Mandating imprisonment in this way must be seen to reflect the ascendancy of a punitive sentiment and a disregard of the demonstrated benefits of non-custodial orders and — in cases like the present — the vital importance of rehabilitating young offenders.

In our view, mandatory sentencing reveals a profound misunderstanding of where the community’s best interests lie, especially in the sentencing of young offenders. As has been pointed out repeatedly, sending young people to adult gaol is almost inevitably counterproductive. It also reveals a wholly unjustified mistrust of those on whom the sentencing discretion is conferred. Sentencing courts are much better equipped, and much better placed, than legislators to determine what type and length of sentence will satisfy the sentencing objectives in a particular case.

This blunt, oppressive sentencing regime is contrary to the public interest and incompatible with modern sentencing jurisprudence.

The Court’s comments are direct and pointed. However, unless a legislative change occurs, this is the framework under which sentencing will continue in Victoria for these offences.