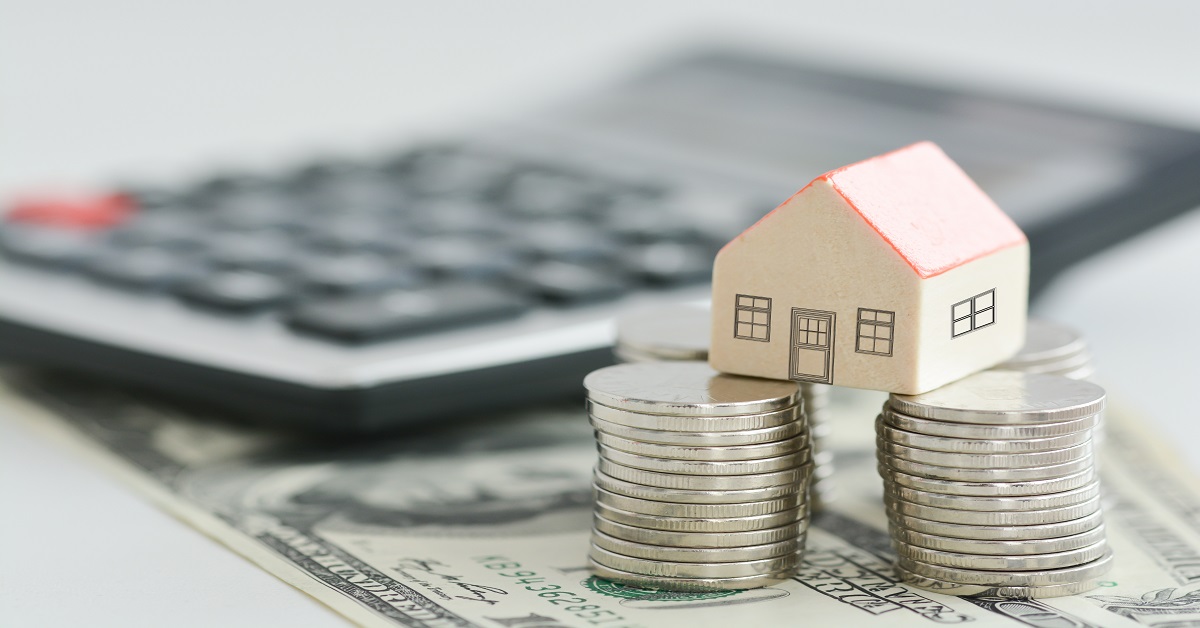 Developers and others purchasing property with the hope of future rezoning and development need to beware of the implications of the new Windfall Gains Tax.

The Windfall Gains Tax and State Taxation and Other Acts Further Amendment Act 2021 (Vic) (the WGT Act) introduces a new windfall gains tax (WGT) on the increase in the value of land resulting from a rezoning.  The WGT will apply to land that is rezoned on or after 1 July 2023.  Rezoning means an amendment of a planning scheme that causes land to be in a different zone from the zone that it was in immediately before the amendment.

A liability will arise when a ‘WGT event’ occurs, being when a land rezoning takes effect.  The tax liability will rest with the owner of the land at the time the WGT event occurs.  A first ranking charge will apply to the land until the WGT is paid.

Payment of up to 100% of the WGT may be deferred until the earlier of a dutiable dealing in respect of the land or the landholder (eg a sale of the land), or 30 years. Interest will accrue against deferred amounts at a rate defined by reference to the 10-year yield on Treasury Corporation of Victoria bonds. To seek a payment deferral, an election must be made to the Commissioner prior to the date on which the WGT would have otherwise been payable.

There are some limited exemptions for some Victorian land and some types of rezonings.  The main exemption is for residential land (as defined in the WGT Act) of up to two hectares.  The land must have a residential building or a building permit to build a residence must be in place. It must also be the only residential land owned by the taxpayer that is rezoned by the WGT event.

Rezonings to which the WGT does not apply include:

Land owners need to act quickly where a liability for WGT arises, as there is a strict 60 day time limit to object to an assessment for WGT.