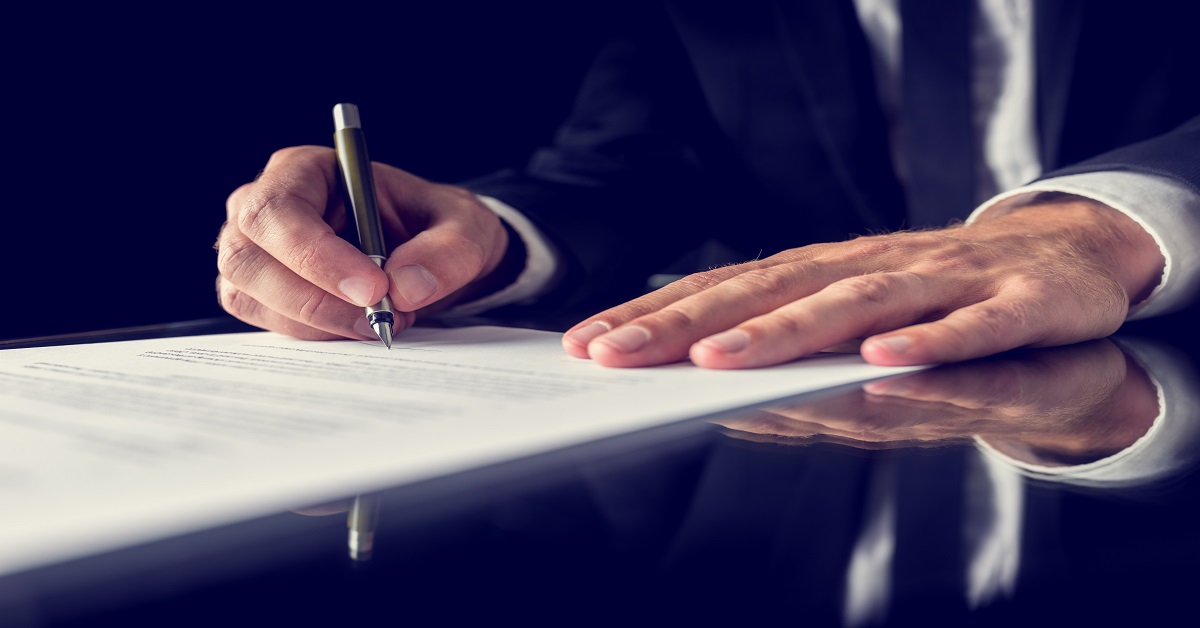 In its simplest form, s21 of the ACL provides that a person must not, in trade or commerce, engage in conduct that is, in all the circumstances, unconscionable.

The consequences of a breach are significant and include criminal liability and civil penalties. In civil cases, the Court also has the power to award equitable damages or set aside a contract.

Quantum Housing was an approved participant under the Commonwealth government’s National Rental Affordability Scheme (NRAS). It received a subsidy to build and offer rental accommodation to low and middle-income earners.

Quantum Housing entered into a number of agreements with private investors who wished to be involved in the scheme by purchasing rental properties. It was commonplace for a property manager to be appointed under those agreements to manage the investor’s property. This arrangement ensured ongoing qualification for financial incentives to investors under the scheme.

In 2017, Quantum Housing devised what was called a Roll Up plan designed to pressure the investors to obtain property management services from property managers identified by Quantum Housing. The ACCC alleged, among other breaches of the ACL, that the execution of that plan was unconscionable.

Although the Court at first instance found that the conduct of Quantum was false and misleading, it did not find that Quantum Housing had engaged in unconscionable conduct. This was on the basis that the trial judge considered that the High Court’s decision in Kobelt meant that statutory unconscionability was intended to protect the vulnerable and the conduct ‘had to involve taking advantage of that vulnerability in a manner that might be characterised as predatory or exploitative.

The ACCC appealed the decision insofar as the findings of the trial judge related to unconscionable conduct. Much of the debate was whether the High Court had exhaustively concluded that there is a requirement to show that a party had been taken advantage of because of some disability.

The Full Court took the view that previous decisions did not introduce the concept of vulnerability or the requirement of taking advantage as an essential element. The Court said that, the task is an evaluation of the impugned conduct to assess whether it is to be characterised as a sufficient departure from the norms of acceptable commercial behaviour as to be against conscience or to offend conscience and so be characterised as unconscionable.

In commentary, the court questioned why unconscionable conduct could not arise in circumstances where: