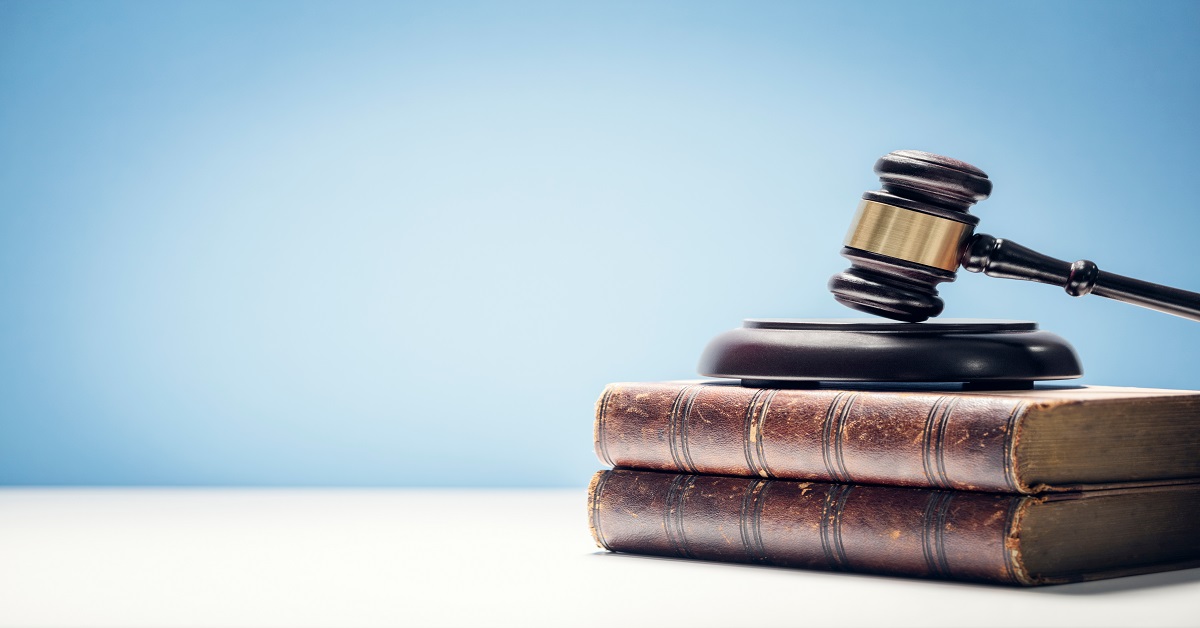 On 16 December 2021, in the decision of Gavin Morton As Liquidator Of MJ Woodman Electrical Contractors Pty Ltd (In Liquidation) & Anor v Metal Manufacturers Pty Limited (MJ Woodman), the Full Court of the Federal Court of Australia determined that the set-off defence under section 553C of the Corporations Act 2001 (Cth) (the Act) is no longer available to a defendant against a Liquidator’s claim for the recovery of an unfair preference. On 12 May 2022, special leave to appeal to the High Court of Australia was granted to the Defendant, Metal Manufacturers.

Metal Manufacturers Pty Limited (Metal Manufacturers) received payments from MJ Woodman (the Company) during the relation-back period in the sum of $190,000.00. The Liquidator sought to recover this sum as an unfair preference, however Metal Manufacturers asserted that it was entitled to rely on set-off pursuant to section 533C of the Act upon the basis that a debt in the sum of $194,727.23 was owed to it by the Company (and this debt exceeded the quantum of the Liquidator’s claim). If this argument was accepted by the Court, this would have meant that the Liquidator’s claim would have been dismissed upon the basis that the Defendant’s claim exceeded the quantum of the unfair preference claim (and the Defendant would have been entitled to prove for the balance of its debt in the liquidation of the Company).

The issue for determination was whether or not Metal Manufacturers could rely on section 533C of the Act as a defence to the Liquidator’s unfair preference claim. Section 533C provides that in circumstances where there have been mutual credits, mutual debts or other mutual dealings between a company that is being wound up and a creditor is seeking to have their claim admitted in the winding up, an account is to be taken of what each party owes to the other. Those sums are then to be ‘set-off’ against each other, and only the balance is to be admissible as to proof or payable to the company.

The Full Court determined, simply, that the answer is ‘No’ – set off is not available as a defence to an unfair preference claim. The main aspect of the decision was that the elements under 533C of the Act, being mutuality, were not satisfied. His Honour Chief Justice Allsop found that “[154] There is simply no mutuality between debtor and creditor in respect of the obligation of the creditor to comply with an order of the Court made under s 588FF on the application of the liquidator. It is a new right; and a new obligation; one to cure the dislocation to the order of priorities made by the payment, which discharged the debt, subject to the operation of the statute.  The obligation to pay under s 588FF is not owed to the company by virtue of a right it has against the creditor. It is an obligation found in a judgment or order of the Court of which the company is the recipient pursuant to a successful application brought by the liquidator in his or her own right.”

In addition, His Honour also concluded that the previous decisions of Re Parker (1997) 80 FCR 1 and Buzzle Operations Pty Ltd v Apple Computer Australia Pty Ltd (2011) 81 NSWLR 47 concerned insolvent trading claims pursuant to sections 588M, 588G, 588V and 588W of the Act and therefore, those provisions were not applicable to unfair preference claims. Finally, the Court noted the purposes of the set-off and unfair preference provisions. The set-off principle is based on equality and the purpose of an unfair preference is to achieve fairness – therefore, if the Court were to accept the set-off claim, this would leave no funds available to other creditors and defeat the purpose of equality and fairness.

After much debate and uncertainty, this case has clarified the position that a set-off claim under section 533C of the Act cannot be relied upon by a creditor as a defence to an unfair preference claim. However, given that special leave to appeal was granted to Metal Manufacturers, we will have to wait and see whether this position is maintained by the High Court.